This section shows you a number of selected images which demonstrate the capabilities of the Grayfield microscopes. 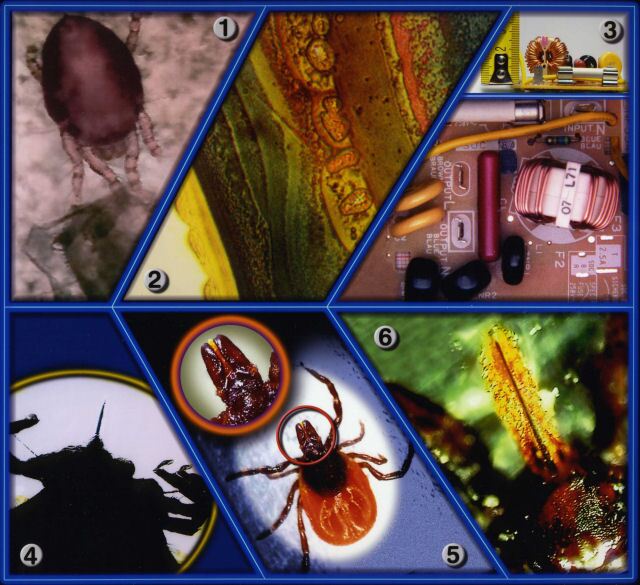 Image 1: Magnification:  200x - This red mite has just hatched out of its egg.

Image 2: Magnification: 1400x - This is a section of a varnished brass rosette. Following complaints (after 3 months of use) about small black spots appearing on the surface, the rosette was examined under the microscope at a magnification of 1400x, where corrosion under the varnish could be identified. Due to the detailed analysis that was possible, the problem could be solved quickly.

Image 3: Magnification:  2x - This image was made with our 3D-Optical Microscope (no longer availabie) and shows a section of a circuit board, where there is an extreme difference in the height of the objects as shown in the profile image above. This demonstrates a depth-of-field of at least 26 mm, where both the top of the coil and the PCB are shown in sharp contours in their true colours.

Image 4: Magnification: 40x - A tick, whose proboscis (to stitch and suck) is clearly recognizable from beneath in back light (transmitted light).

Image 5: Magnification: 20x - Here the entire tick is shown in reflected light with maximum depth-of-field and true colours. The enlargement shows the fine details of the mouth area.

Image 6: Magnification: 100x - Highly enlarged section of image 4. It can be clearly seen that tissue from the host has been torn out while removing the tick. This shows that it is absolutely necessary to use special tweezers that squeeze the top of the sting, when removing a tick, to prevent the poison from getting into the tissue while the sting is being pulled out. 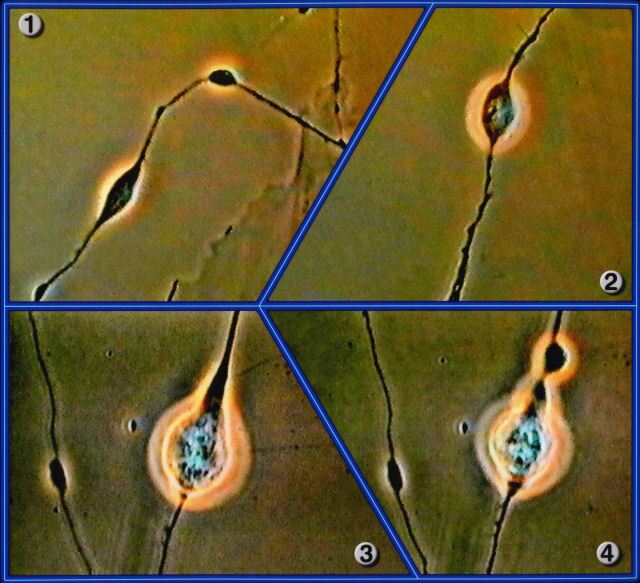 Image 1: Bipolar nerve cells are in touch with each other via their synapses.

Image 2: Bipolar nerve cells observed during an in-vitro experiment in a culture. 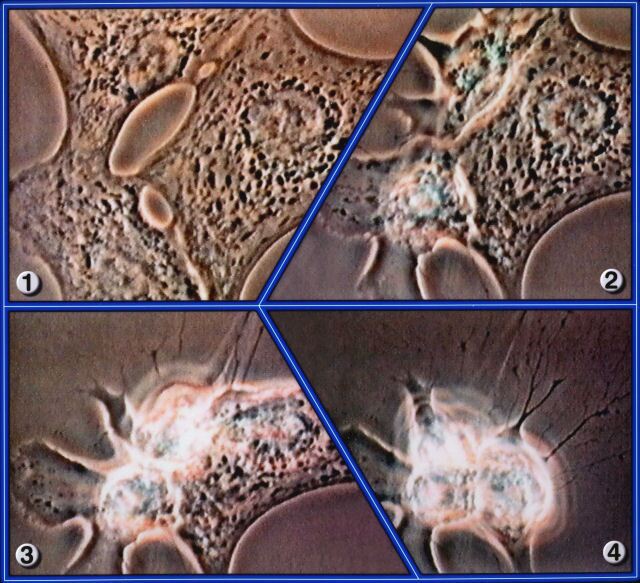 Image 1: Heart muscle cells in vitro, changing from normal state into tachycardia, arrhythmia and then into fibrillation. 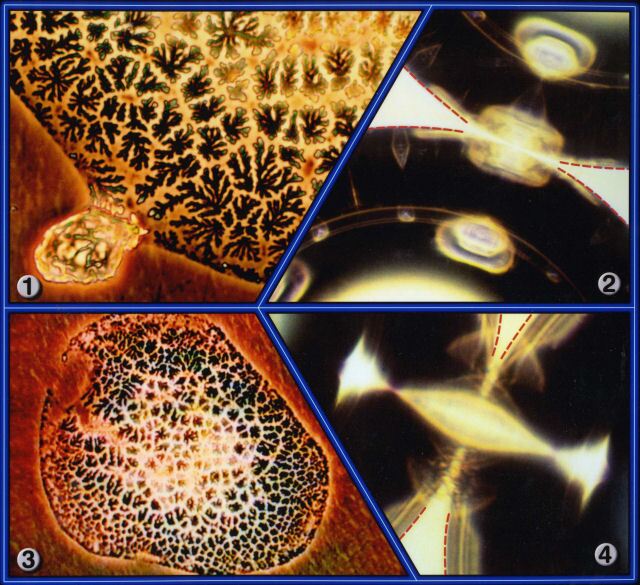 Image 1: Magnification: 2000x - A T-Lymphocyte has perforated the membrane of a tumour cell and destroyed its protoplasm.

Image 3: Magnification: 750x - The T-lymphocyte has separated itself from the tumour cell. The perforin trail has been "fired" at the cell core and destroyed it. 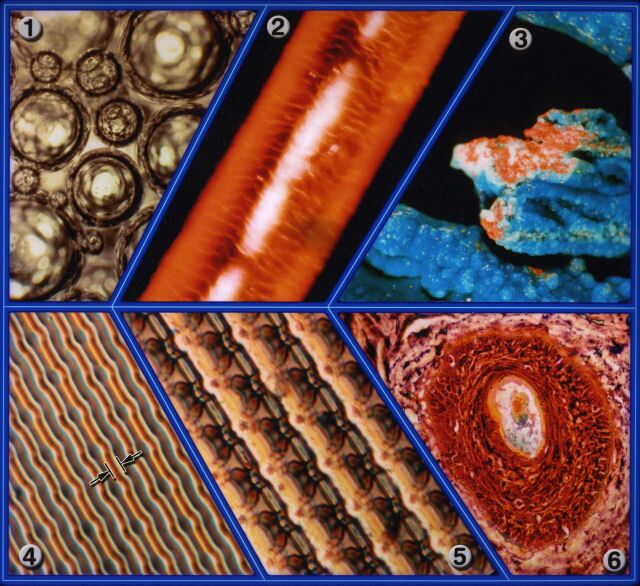 Image 4: Magnification: 20000x - A wave shaped structure, on a computer chip, with a width of just 200 nanometres (see arrows).

Image 5: Magnification: 20000x - Another section of the same chip shows the connection of contact holes. The smallest structures seen here are also about 200 nanometres wide.